Our Great Performances Artists have been busy! Check out some of their creative and artistic endeavors below!

Egg Party, a short film I co-wrote and acted in, will have its World Premiere at Cinequest Film Festival. The Festival runs March 20th-30th, and tickets are 99 cents to view any time during that period. Tickets are at https://creatics.org/cinejoy, and our website with a trailer to the film is www.eggpartyfilm.com. We were also awarded the Panavision New Filmmaker Award to make the film. The Story: In late spring, six powerhouse women gather together in a Brooklyn apartment for a not-so-sober egg decorating party to support one of their own struggling with fertility. As the afternoon unfolds, the strength of their laughter and friendship creates new birth. 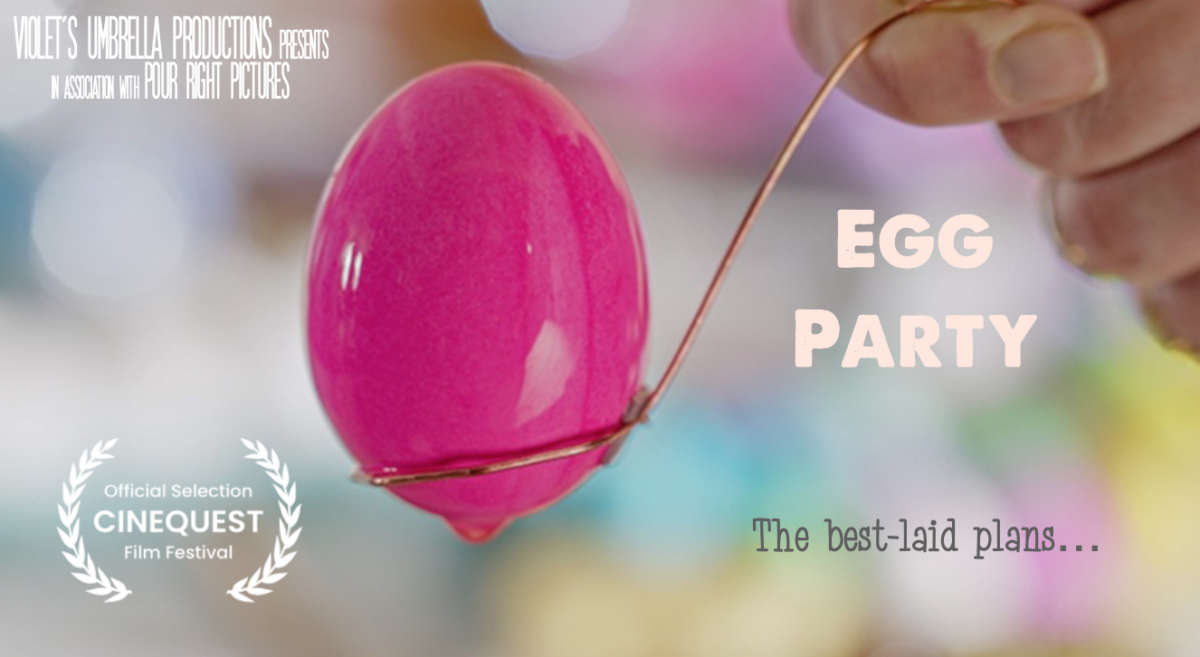 Will be performing in a choral concert with Ember Choral Arts on March 26-27th with musical messages of bridging divides, and later this summer will be joining the U.S. Army as a vocalist in their Regional Band career field!

I have a TikTok account that features all things New York City. While part of GP’s delivery teams for the Get Food NYC project during the first 7 months of the pandemic. I became fascinated with the outdoor seating areas that restaurants were building. There seemed to be no way for people to know what a given restaurant was building, so I showcased local businesses. It’s since grown into a channel featuring anything and everything about this wonderful city we call home. I post to other social media, but TikTok is where my audience is- 56K and growing!

I just released my new single in anticipation of my upcoming EP (due later in 2022). The single is called Harvest the Moon. https://fanlink.to/htm. 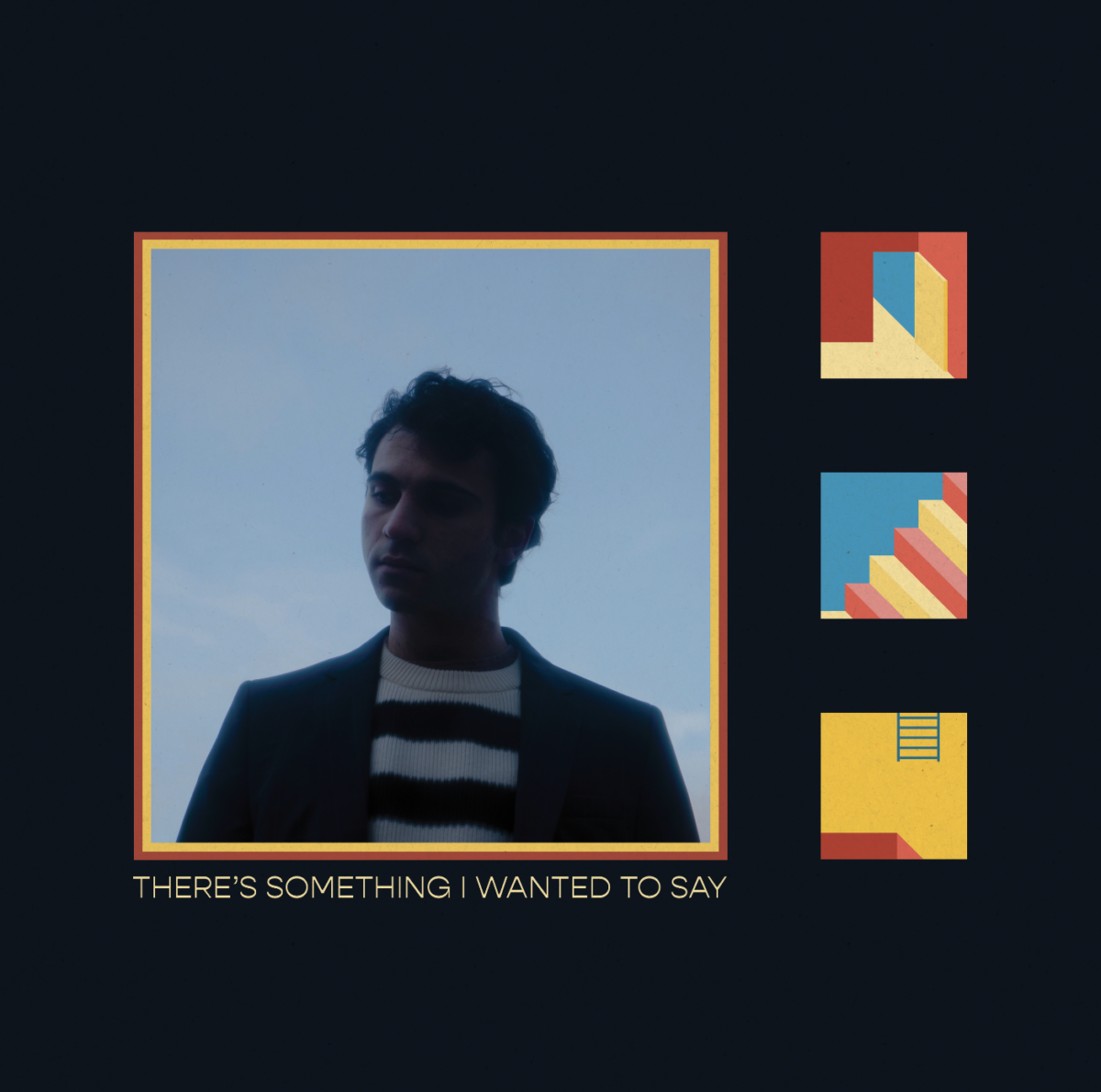