Can you call these latkes if they’re made with butternut squash and chickpea flour? While I am typically a traditionalist, this very non-traditional take on the latke is the result of my current obsession with butternut squash and a quest for unexpected ways to use it. Binding the mixture with chickpea flour is inspired by a recipe for socca, a sort of a savory Provençal crèpe. By all means, serve these the old fashioned way with apple sauce and sour cream or a fruit chutney. 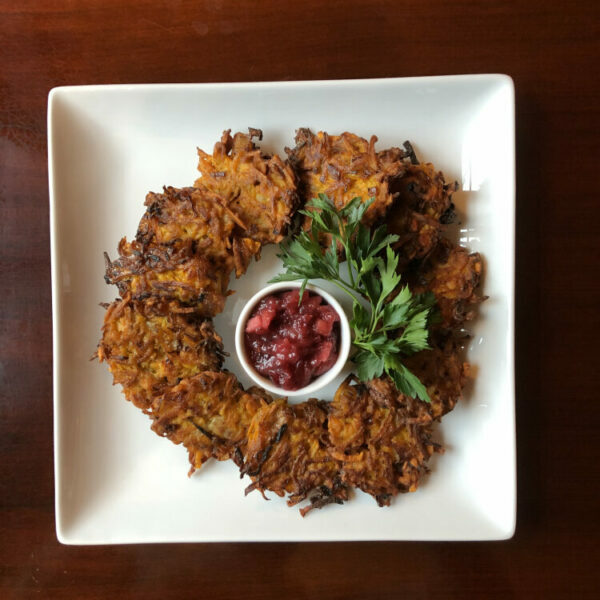 For a dressed-up version, consider topping each latke with a thin sliver of smoked salmon, a drop of sour cream and some thinly sliced chives.

I hope you will save the butternut squash seeds to toast them as they make an excellent snack. Separate the seeds, removing any clumps of squash. Toss in just enough olive oil to coat and season with salt and paprika. Spread on a sheet tray and bake at 350, approximately 20 minutes or until golden brown. 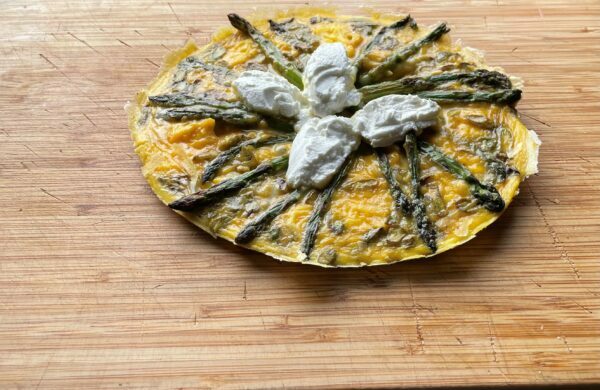 MOTHER’S DAY ASPARAGUS AND GOAT CHEESE FRITTATA By Georgette Farkas I prepared this dish with Mother’s Day in mind, knowing 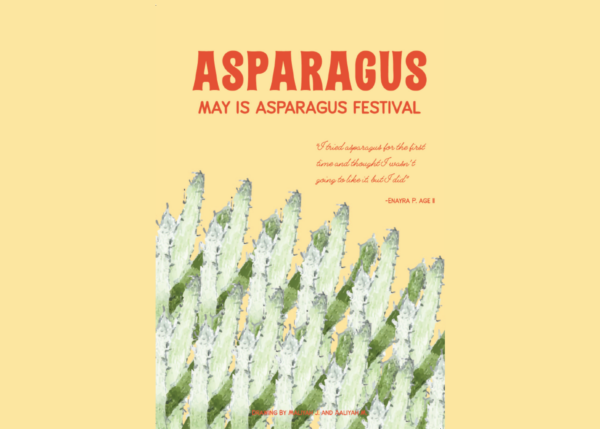 MAY FOOD FESTIVAL: ASPARAGUS Each month, our Great Performances menus feature seasonal ingredients. It’s our way of celebrating the earth 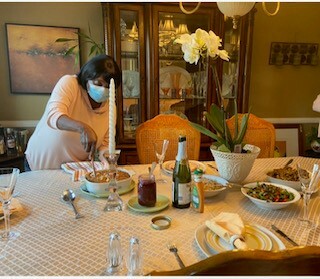 Delicious Recipes for the Spring Holidays 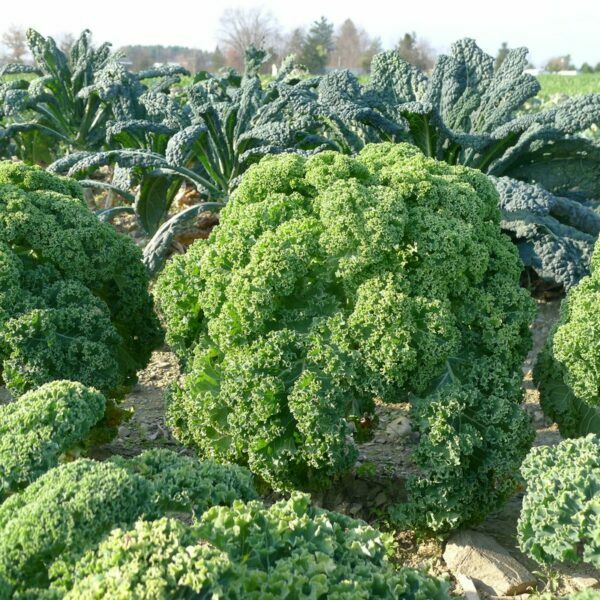 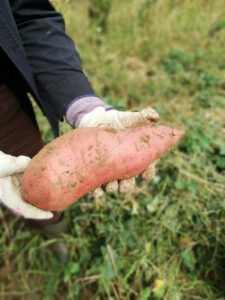 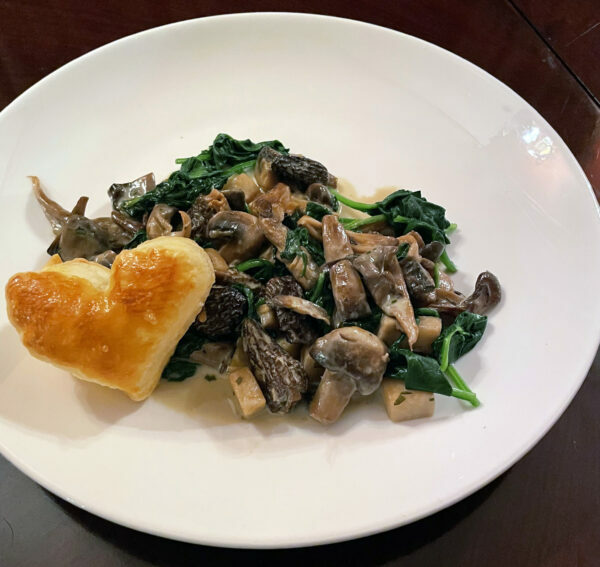 A Valentine’s Day for Two Menu from Georgette Farkas