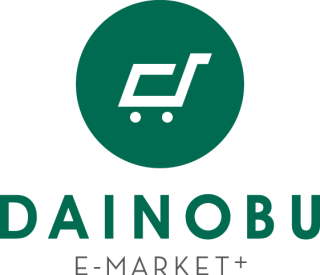 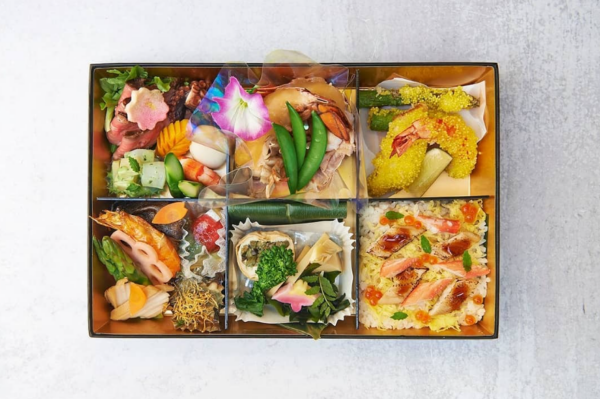 Dainobu’s goal is to provide a space for both Japanese and non-Japanese clients to experience Japanese food culture. It strives to bring authentic Japanese food to the United States by working with top Japanese manufacturers and trading companies as well as collaborating with Japanese restaurants in the U.S. 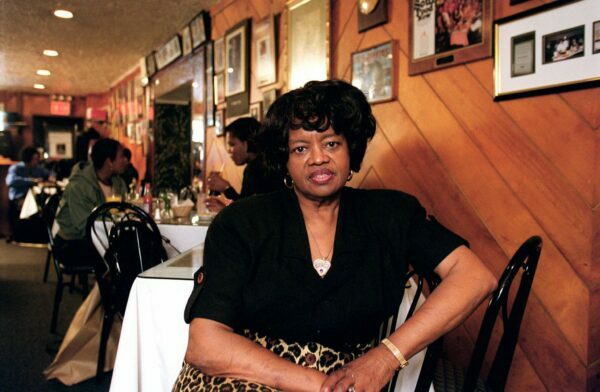 People’s Kitchen partners with Sylvia’s Restaurant to bring our guests comfort food by the Queen of Soul Food, Sylvia Woods. 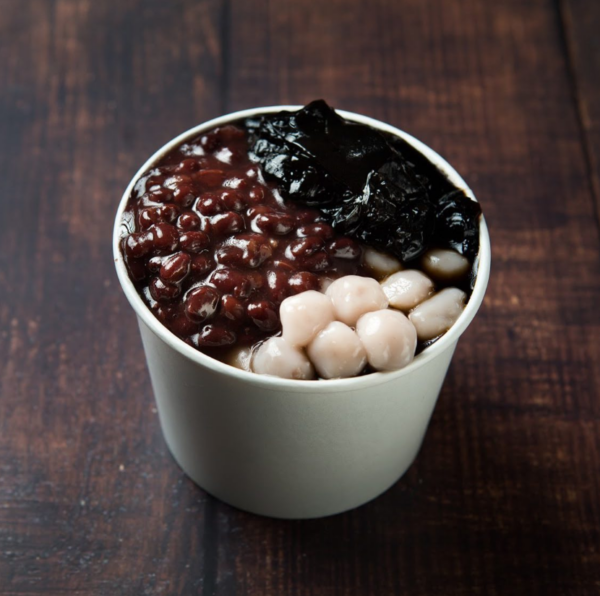 People’s Kitchen partners with Fong On to bring our guests handmade tofu delights produced by the Eng Family. 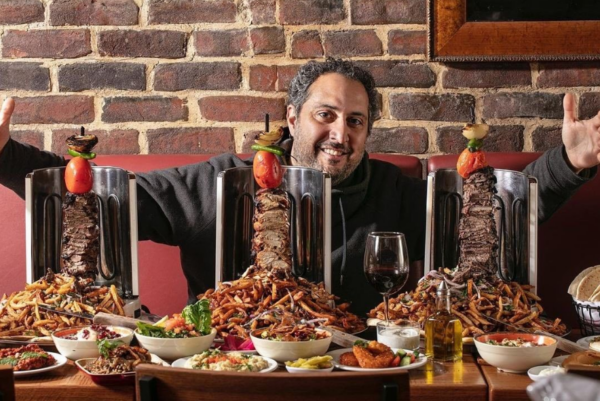 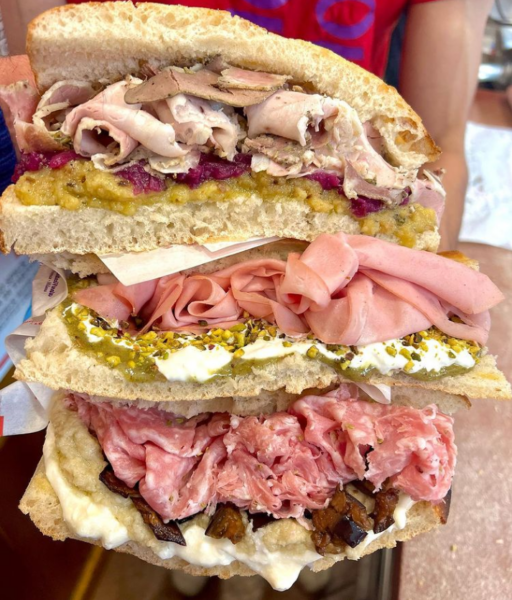 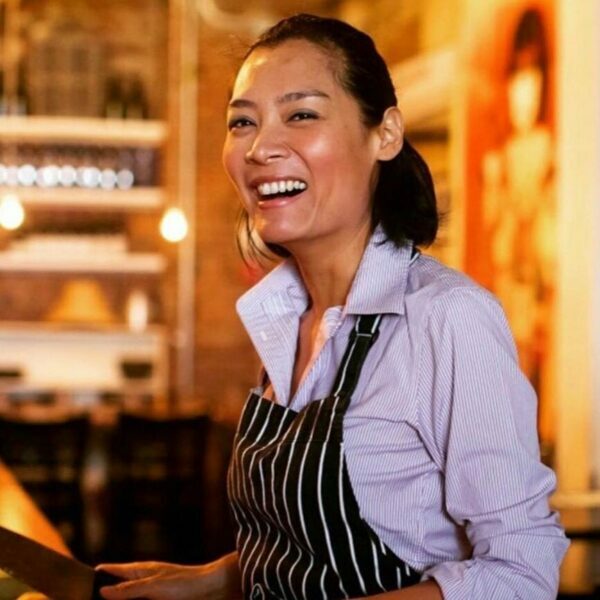 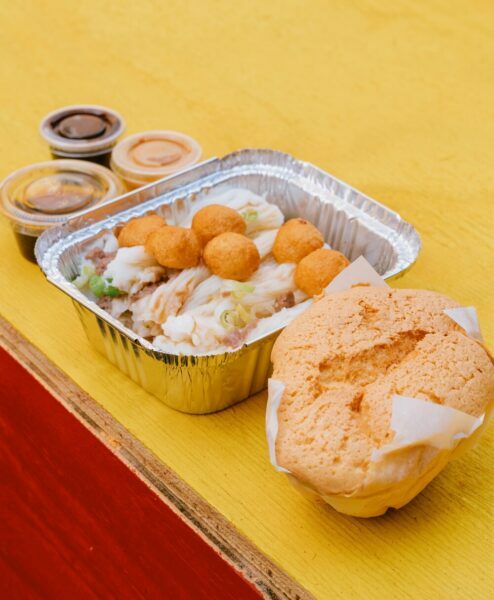