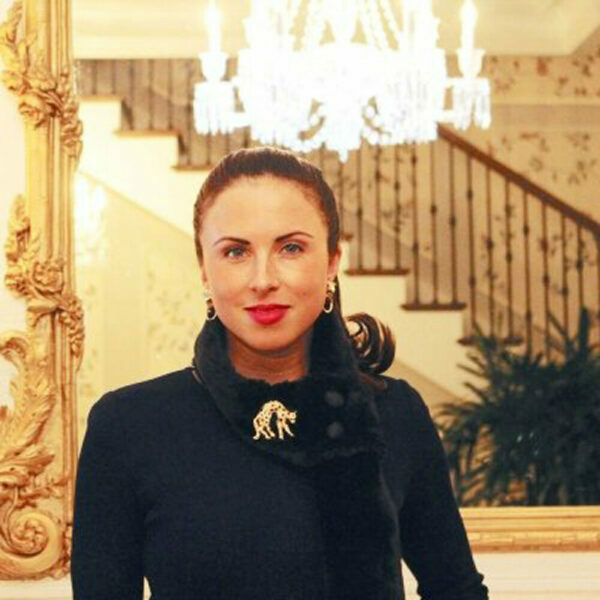 Myka Meier, “Queen of Manners” and author of Modern Etiquette Made Easy shares her thoughts on the Royal Family shake up.

CPS Events is happy to introduce Myka as our “Plaza Personality” this month.

It seems that most people in the world carry a phone with a camera and are on social media these days. Do you think this has made paparazzi out of everyone?

I think with the easy access to cell phones with cameras, the age-old beliefs of what constitutes paparazzi have now been magnified a million times. There is a fine line between royalty coming across as likable and relatable (and taking the occasional, friendly selfie) while working in their official capacity as senior royals with fans and being followed and given unwanted attention during their personal, private time.

Do you think Prince Harry was so affected by his mother’s death that he fears the same outcome for his wife?

I believe all the actions that Prince Harry has taken have been to protect his wife and son. I think anyone who experiences childhood trauma like that would be affected in a similar way and would want to make changes in order for history to not repeat itself.

How serious of an issue for the Royal family brand is him stepping down? Especially since he is 6th in line to the throne.

It is so rare to see this happen. I believe they must have been so unhappy that they saw this as a last resort and the only option to live the life they wanted. I also believe that you only live once and have to do what makes you happy, and happiness and peace is my greatest hope for them. I think they will make huge changes in the world for great causes around the world.

Why do you think the Queen agreed to let her grandson step down?

Prince Harry and Her Majesty have always been incredibly close. I imagine like any grandparent, she only wants the best for him and respects his wishes; and I’m sure they will remain very close. The Queen is known to be a very fair woman who loves her family very much.

Is this a one-time occurrence or do you think it might happen again with other future members of the royal family?

Never say never! While I hope the monarchy stays strong, this move was completely unexpected and we could see more surprising changes like this in the future.

We share some of the biggest trends we’ve seen here at Great Performances that have not only wowed guests but created unforgettable experiences. 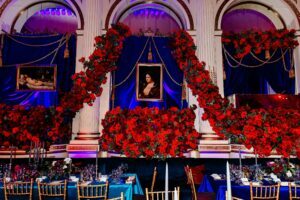 A special night honoring the city that inspires us all 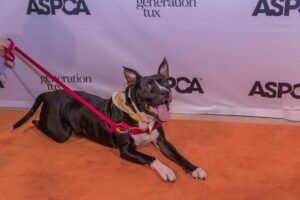 ASPCA: A Night for the Animals

Our four-legged friends gave us a night to remember!