It’s no small feat to turn an idea into a thriving business, let alone one started by a woman in the food industry, that has lasted almost 40 years and that has no sign of slowing down. And did we mention it’s one of the largest in New York City?

Her Big Idea, a series produced by NYC Media, shares the stories of women entrepreneurs in New York City who have defied the odds to build successful businesses in one of the most competitive cities. Her Big Idea has featured notable women including Alexa Hirschfeld of Paperless Post; Seema Bansal of Venus et Fleur; Payal Kadakia of ClassPass; and Tish and Snooky Bellomo of Manic Panic; and most recently, Her Big Idea features Liz Neumark, founder of Great Performances, Katchkie Farm and Sylvia’s Table. Liz shares her journey on establishing Great Performances as the leading independent female-owned catering company in NYC. 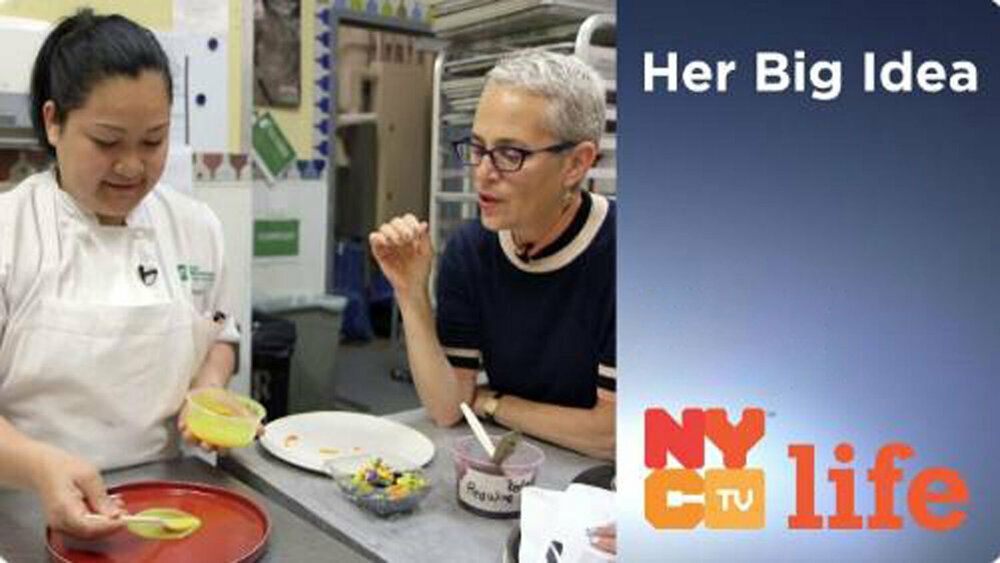 CHECK OUT THE VIDEO NOW: